Accounts Farm: a Need or a Whim? 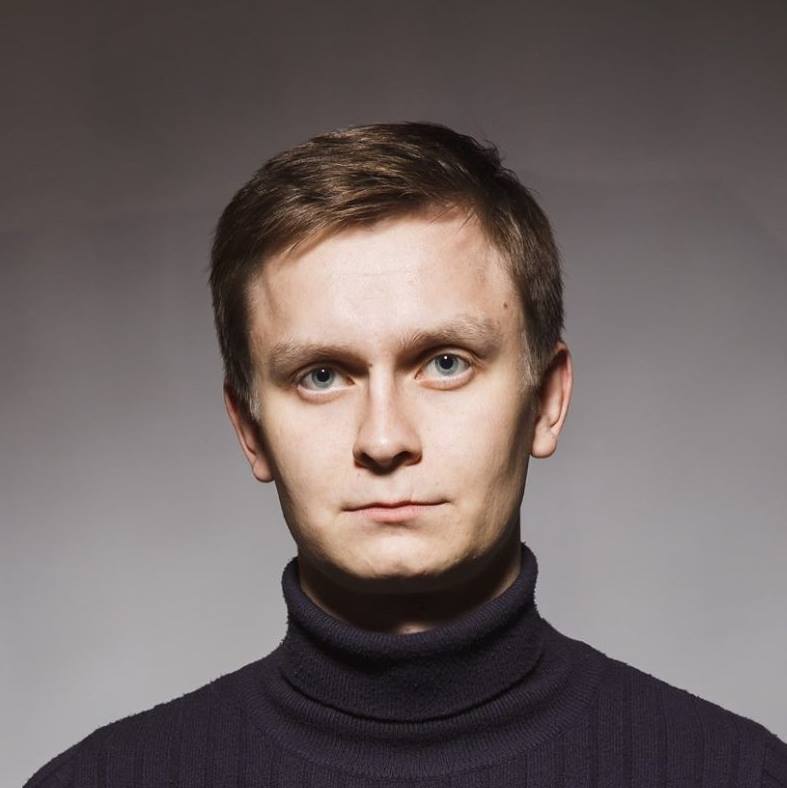 How much do cookies, extensions, and behavioral factors matter?

Many have been wondering whether or not they should do some accounts farming. Also known as warming-up, accounts farming implies gaining extra trust by mimicking the regular user's experience, such as browsing the Internet, going over lists of random products, watching videos, installing handy extensions, etc. Although no one has ever shown any evidence of websites paying too much attention to behavioral factors, there has been some hint at that here and there lately, especially on Amazon and even Facebook. Without further ado, we are going to make out a warming-up case and see if it's indeed worth a bother to have some extra cookies before, say, putting up your ads. Does Warming-Up Really Make a Difference?

Every profile in GoLoginemulates a new physical device. However, it doesn't always mean it embodies a complete digital identity. After all, there might be just one person sitting in front of all those PCs and smartphones. And this very person, if not cautious enough, is highly likely to use the same passwords and merely do a lot of things exceptionally similar to each other. Could that be a trigger? Let's find out.

We've created 150 accounts for testing on the following websites and platforms: Amazon, Facebook, Google, Yandex, Bing, eBay, and Huobi. We then split them up into three groups, 50 accounts each. proxy providers we chose were relatively cheap. On top of that, we didn't bother too much about thinking up credentials and often used the same passwords and names.

The second group was a bit more advanced: we picked better proxy servers and were careful with passwords and emails. In addition, we tried to keep all the data as consistent as possible: for instance, all the data provided when signing up for Gmail, such as birthdates and names, correlated with the information in our Facebook accounts. Yet, we didn't farm anything.

With the last group, we went as far as possible. Apart from doing what we did with the second one, we collected cookies for a couple of days: in every profile, we watched YouTube looked for some products, and just visited random websites that occasionally came to our mind. We also installed several extensions, including more specific ones, such as Metamask for crypto platforms.

As expected, the first group was relatively unsuccessful. A better part of the profiles picked was operable in the very end, but it was hard to get the most out of them. Some accounts received additional verification requests and occasionally got logged out, suspended, or even completely banned. The only platform that didn't seem to mind our effort too much was Huobi. The strictest website turned out to be Amazon, with only ten accounts seeing some success.

The second group was by far better. Outside of Facebook and Amazon, no accounts were banned or suspended. The registration and verification processes were easy and didn't take too much time. Facebook and Amazon — especially Amazon — did suspend some accounts at random and sent additional verification requests with some profiles. But overall, one could consider the campaign relatively successful.

As you've been already anticipating, the group we had the best results with was the one that we had warmed up. Whether it was all just variance and lack of data remains to be seen. However, installing extensions, collecting cookies, and mimicking the regular user's behavior did pay off. Although the percentage increase was comparatively low and concerned only Amazon, Facebook, and eBay, there's still some hint that IT giants analyze behavior as well, after all. So what? It means that using just an anti-detect browser and a good proxy is becoming not enough. Companies that bet a lot on their security are gradually inventing and deploying tools that do not merely parse your digital fingerprint but also try to get something out of your real personality. Your content preferences, favorite shops and goods, interests, and perhaps even the way you click your mouse — all of that can contribute to them detecting your real personality.

Although we have not yet reached that point, we certainly are moving there. And to have a new digital identity providing complete anonymity and security on the Internet you'll have to not just, say, cover up your face but your mind as well. So, how can you do that?

If you do something professionally, you need to create a collective image of a person you're putting on. For instance, if you're a dropshipper and use GoLogin for running dropshipping accounts, you probably want to search a lot of goods, read articles and watch videos on how you must run your stores and what dropshipping trends currently are.

But apart from work, you should also remember that the regular Internet user visits many social networks and surfs on the Internet for fun. Not to mention, there are also geographical factors — if you, say, use an American proxy server, you'd better stick to American-oriented content. Otherwise, it might create some suspicious inconsistencies. In other words, your job is to make up for a real persona. And the more authentic it is, the more trustworthy your account will be for websites.

This talk leads us to a question: is this so-called warming-up procedure a must? Given that the results we received with the second group were still quite good, it's hard to call it that way as of now. Most likely, it is an effective way to improve the reliability of your digital identity, but calling it a must is excessive. It's better to put it this way: it's a whim of geeks that is gradually turning into a need. And the more advanced a website is, the more necessary behavioral factors become. That's why accounts farm is vital for Amazon and Facebook.

It all sounds like a ton of work. First, it was all about emulating multiple devices and having a bunch of good proxies. Now browsing all those websites and installing extensions for every profile sounds ridiculous. It sure does! And that's why we've decided to start developing automation tools, which must help you make your accounts even more consistent but also save you time.

We've now launched a Telegram bot connected to GoLogin that will do all the routine for you. You can test it by chatting with @GoLessBot in Telegram (all the instructions are written in that chat). We’d be glad to receive any feedback and collect data on how this kind of service is really needed among users. If there is a demand, we will integrate the bot directly into the app.